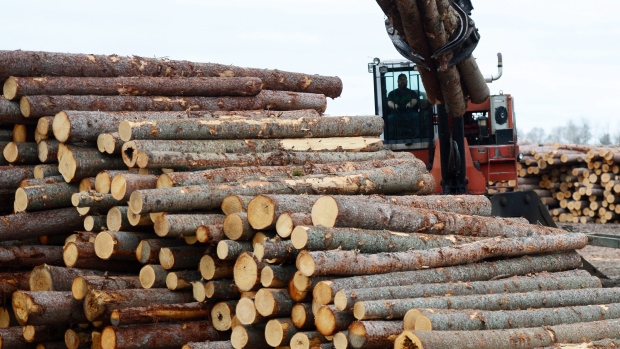 Lumber prices have fallen below $1,000 per thousand board feet for the first time since March. Prices have now dropped 40 percent since May’s record high.

Prices are still way up historically – around 175 percent over the past year. They are expected to remain elevated, at least for the near future.

The ramping up of U.S. lumber production is one reason for the drop, according to Domain Timber Advisors LLC, a subsidiary of Domain Capital Group. U.S. producers expanded production by 5 percent over the past year, with another 5 percent boost still coming.

It’s no secret that the skyrocketing cost of lumber has caused a crisis. The National Association of Home Builders says lumber price increases have added $36,000 to the average price of a new home since April 2020. They’ve also added $119 more a month to rent a new apartment.

47 percent of builders have opted to add price escalation clauses in sales and construction contracts.

Homebuilder confidence remains low. The NAHB had been lobbying the White House for intervention – specifically to temporarily remove the tariffs placed on Canadian softwood lumber. Instead, the White House moved to double tariffs.

The NAHB went to war on our website with the U.S. Lumber Coalition, a group of American lumber producers. Each group submitted an opinion article attacking the other.

The prices have also affected companies that work with hardwood.

“Hardwood lumber prices have been equally volatile with many products reaching all-time highs,” said Bo Hammond, hardwood sales manager for Collins Lumber. “The effects of the building recession in 2008-2010, the trade war of 2019, and then COVID in 2020 forced a capacity reduction in the hardwood industry from 14 billion board feet before the recession to approx. 7 billion board feet now.”

“Our cost of green lumber is up 45 percent in the last six months across grades and thicknesses,” said Michael Thornberry, VP of Powell Valley Millwork. “For an industry like ours where you can track back for decades and the price of lumber has been steady, we’re not accustomed to having these kinds of conversations (about price increases).” 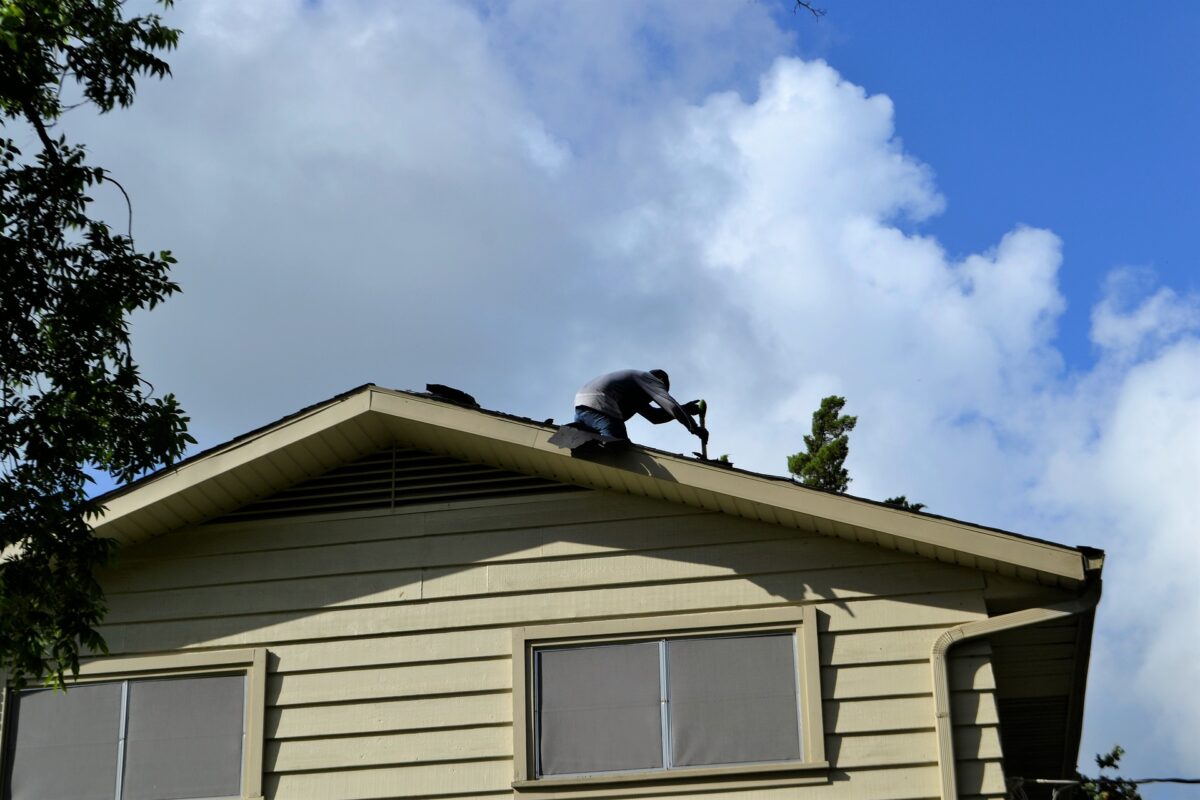 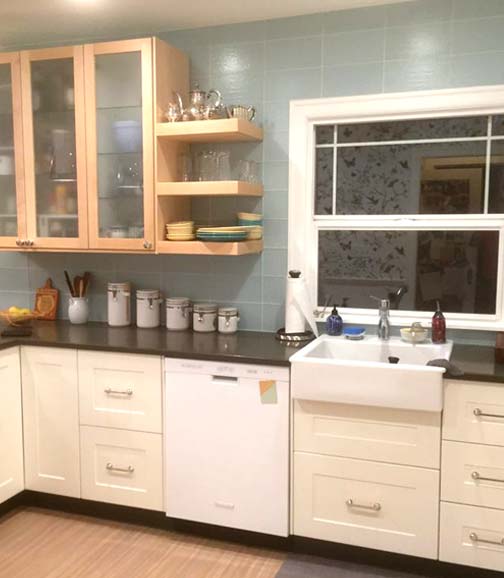 Interest in home remodeling and DIY home projects has increased in the past year. About 17 percent of remodelers directly attribute the pandemic for inducing at least a quarter of their projects, according to a recent survey from the National Association of Home Builders (NAHB).{...} 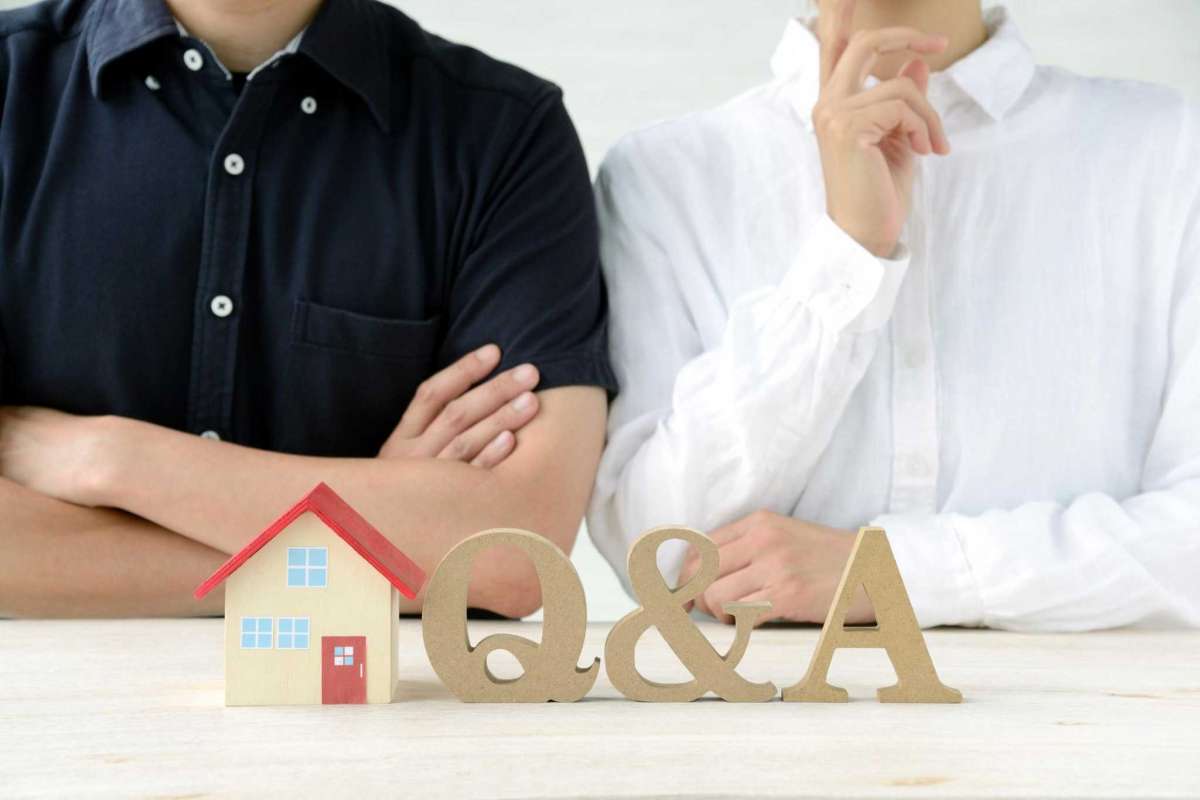 I found this article and want to share because a lot of people ask these types of questions. It seems to me like choosing the right areas to invest in makes sense because some projects are good investments, other projects are necessary no matter the{...} 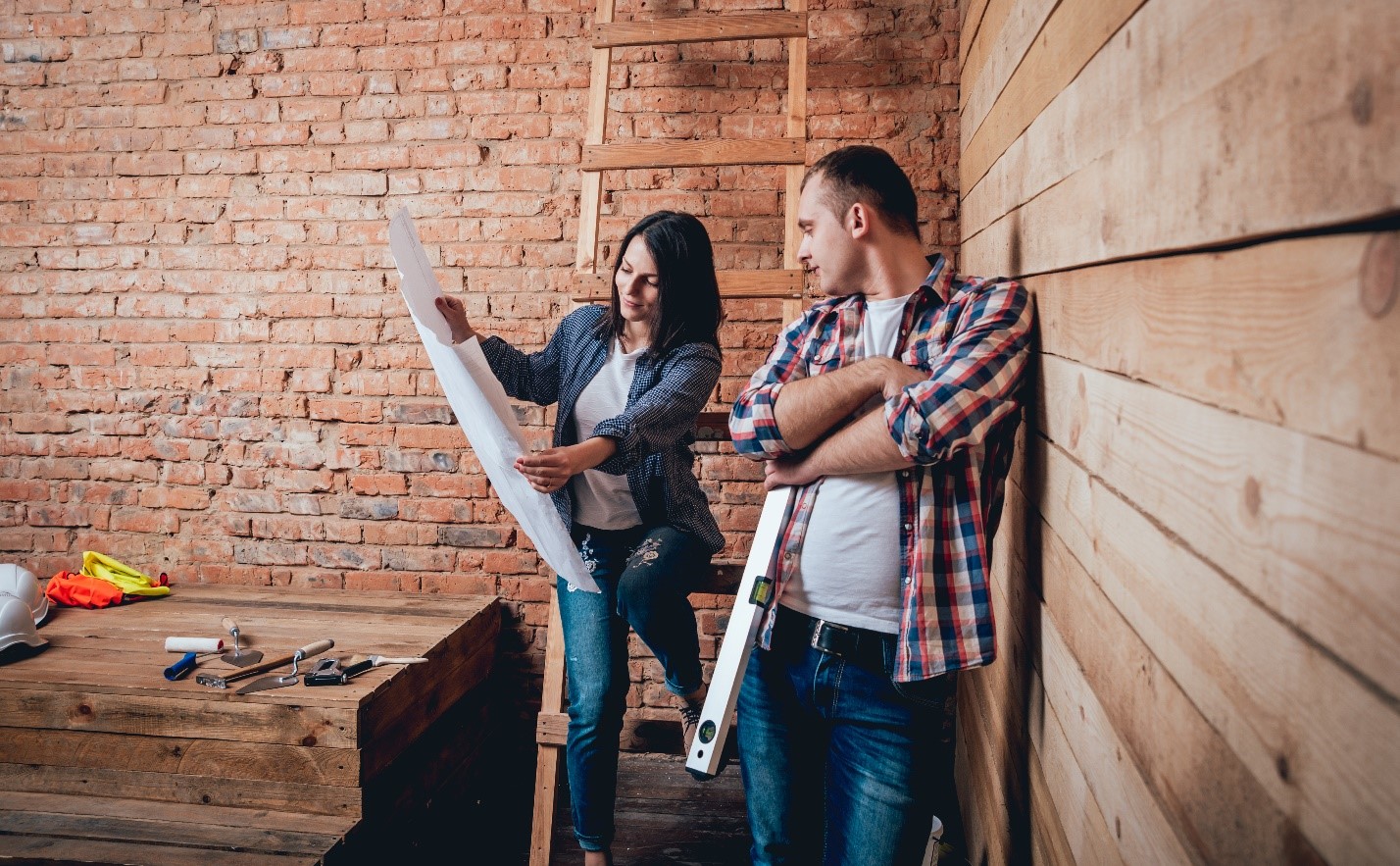 We all have seen the headlines, that Remodel projects cost more during the era of Covid, and that timelines are longer. Here are some ideas from an article that I ran into, and I thought I could share this information with you: FHA 203k loan{...} 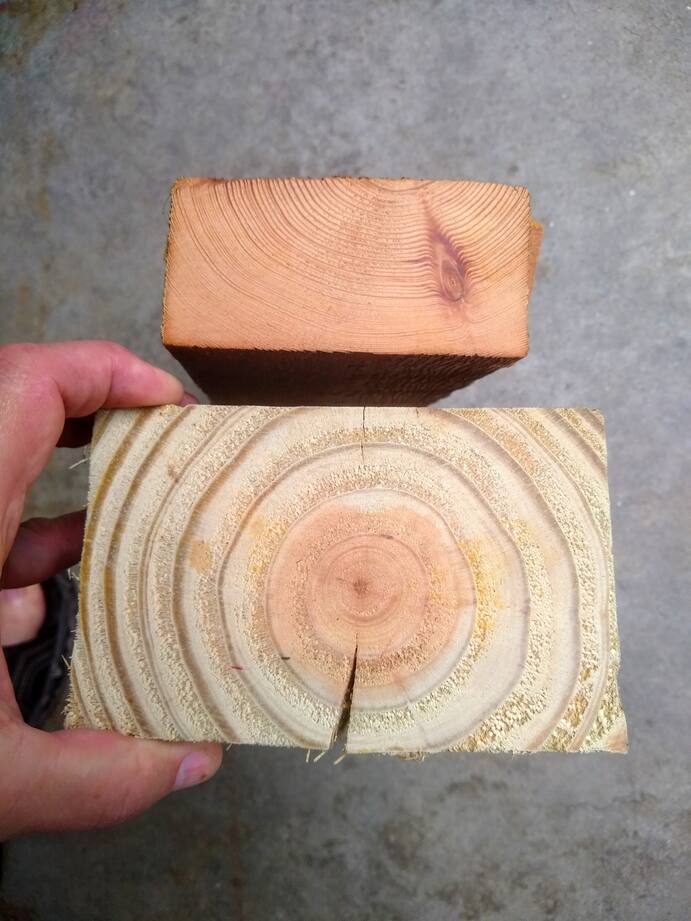 When it comes to home remodeling, does old craftsmanship beat new technology? We love working on old homes. They just aren’t made to last anymore. Does anyone think that these new houses are going to be around for 80 years? We know that your house{...} 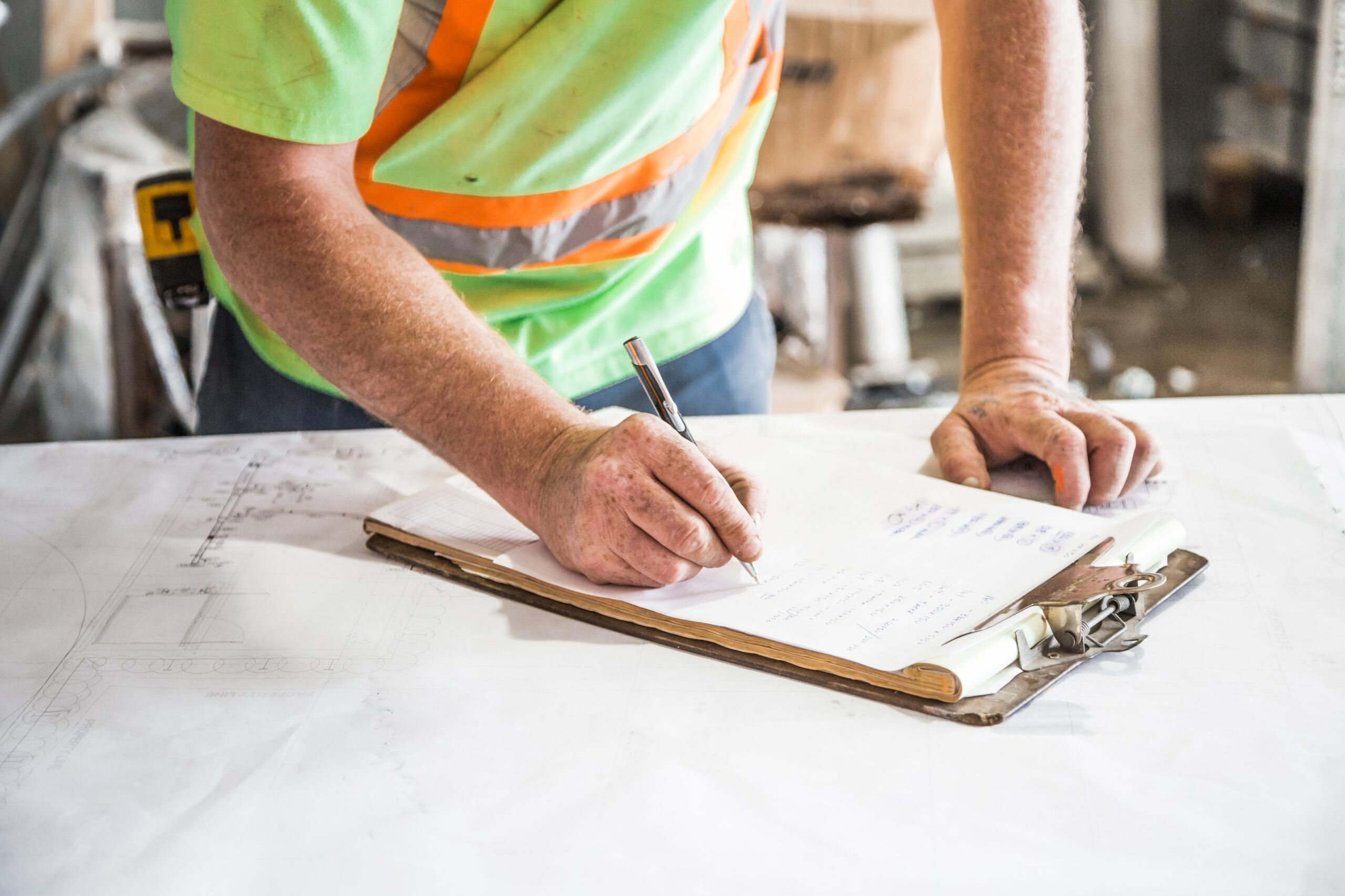